Since the 1980s, there’s been just the one, nationwide, independent trade association for paving contractors. Interlay was originally established for the burgeoning market for block paving, and the concern that its phenomenal growth during that decade of big shoulders and even bigger hair was beginning to attract too many chancers, and something needed to be done to establish standards for CBP installers that took us beyond the disciplines of the older trades of streetmasonry or roadcraft.

So, Interlay came into being, and for many years it represented the cream of installers specialising in CBPs, albeit with a generous subsidy from the manufacturer’s trade association, Interpave.

As margins tightened in the 21st century, and as manufacturers began to see the potential for their own approval schemes linked to marketing budgets, effectively tying-in contractors to glorified loyalty programmes, financial support for Interlay was cut, and, increasingly, the organisation has had to find its own funds. With the bright and bouncy baubles and beads being proffered by the manufacturer schemes, it grew ever more difficult to attract and maintain members. What was it that Interlay offered that they didn’t get from the other, marketing-led schemes?

And that is the key question the organisation now faces, and is looking to answer at a Special General Meeting to take place this coming Friday, March 29th, near Coventry.

What do we, as contractors, want from Interlay? What can Interlay offer in support that isn’t available elsewhere? How can Interlay make its voice heard with government policy makers, architects, developers and training agencies? How do we fund and support a genuinely independent and contractor-owned trade association? 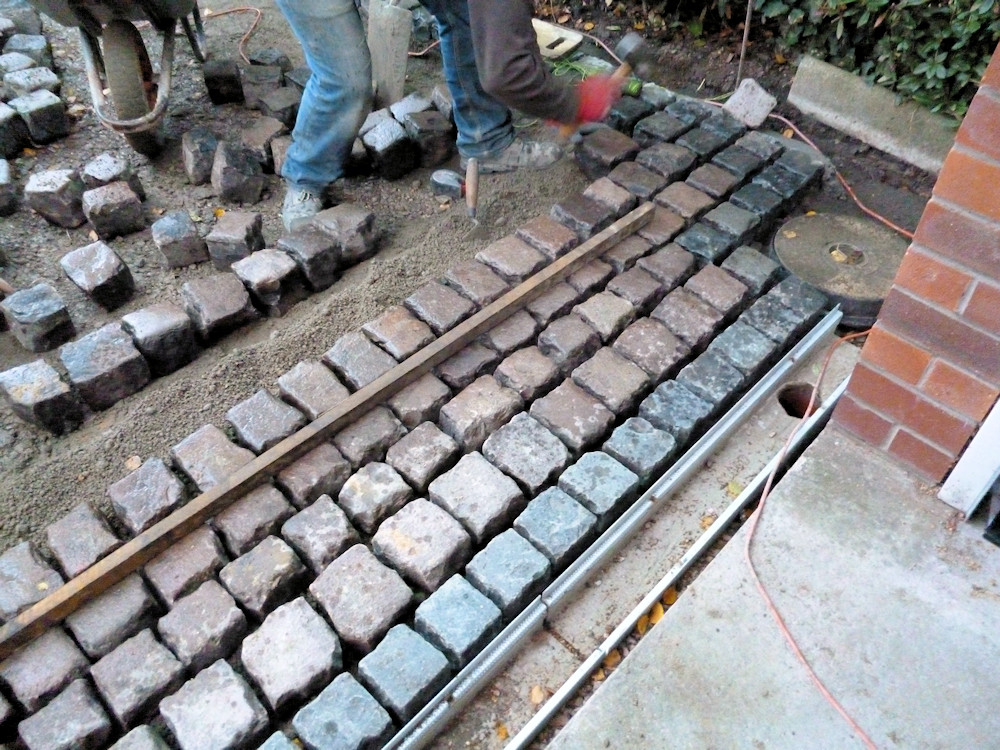 If you consider yourself to be a professional paving installer, or a landscaper/builder with a nice sideline in occasional paving that you like to see done properly, then you need to make sure your views and opinions are counted and acknowledged. If you want to see fewer of the cowboys polluting our trade, driving down prices and destroying any concept of quality, you need a trade association to protect your interests. Only Interlay can do this. Only Interlay is independent. Only Interlay is purely and solely focussed on the good of our trade and the skills we, as paving installers, possess and protect.

Please, if you possibly can, make your way to this very important meeting. You should have control over your destiny, you should determine how the trade operates and you should decide what are the skills we need for the 21st century. 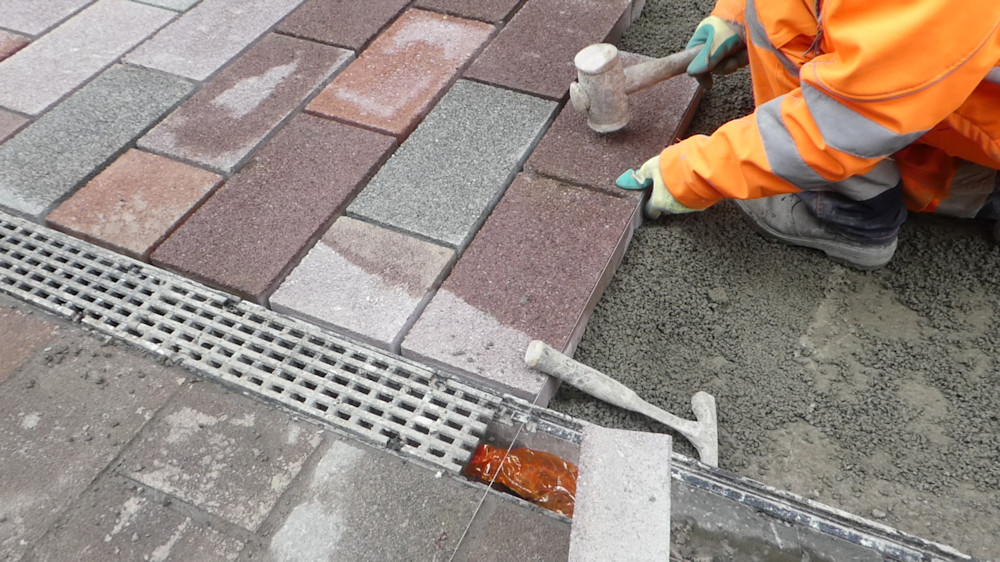 The meeting will be addressed by some of the more important names in our trade, as well as myself. Mark Bushell, Sales and Marketing Director at Brett Paving and newly announced head honcho for the Brett Approved Installer (BAI) scheme will discuss the importance of trade associations.

Peter Montgomery, National Sales Manager for Bradstone, and for many years an amazingly powerful and effective driving force for approval schemes will look at how they can benefit us all.

Interlay Chair, Darren Plumridge, and Vice-Chair, John McGinlay, who between them have more awards for outstanding workmanship than you can fit in a Long Wheelbase Tranny van will be there to answer any questions you may have.

And I’ll be droning on about how important it is to preserve and maintain the skills that this trade has acquired over centuries, but please don't let that put you off.

Paving is possibly the second oldest profession. That very attractive lady of negotiable affection that first set up business in the allegedly oldest profession needed to be sure her clients could find their way to her boudoir without getting bogged down in mud or mire. Humans built paths before they built homes or temples or knocking shops. Help Interlay maintain that proud history by being part of the proudly independent trade association exclusively for paving installers.